Mr Jeff Speakman is our Head Instructor from the United States of America.

He is rated the most popular Martial Artist in the World by Martial-Arts-Network.com

Mr Speakman’s success as a Martial Artist propelled him to stardom in many feature films including “The Perfect Weapon”, “Street Knight”, “The Expert”, “Land of the Free”, “Running Red” and more.

Mr Speakman’s philosophy is based on the concept that a good Martial Arts Teacher is one who allows his or her students to discover themselves. Mr Speakman demands the highest standard from his representatives all over the World. We are proud to be part of this organisation.

Mr Speakman is a top advisor to the U.S. Dept of Justice and other Govt Agencies as a defensive tactical instructor.

He is also the founder of “The Jeff Speakman’s Champions Foundation” that teaches American Kenpo to orphaned children and problematic kids housed in locked-down facilities. 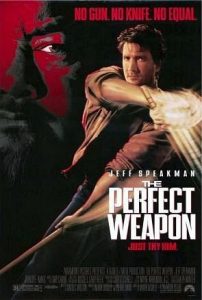 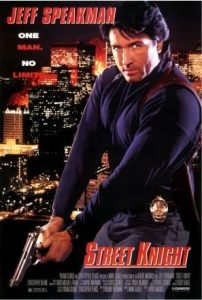 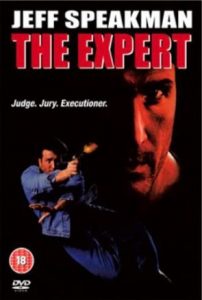 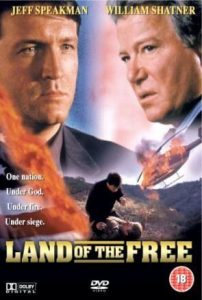