My name is Suzanne Woods and I currently hold a 4th Degree Black Belt in American Kenpo. Along with my husband Don, we are the kenpo Instructors and Representatives for Jeff Speakman in Qld, Australia. We teach Kenpo 5.0 at our Martial Arts School in Sunnybank, Brisbane.

I began my Martial Arts journey way back in 1986 when I joined the local TKD School, looking to learn some self-defence and to stay fit. After 4 years of training, I was awarded my 1st Degree Black Belt from the head of the organization Steven Cheah (7th Degree Black Belt and Head of Cheah’s Advanced Taekwondo in Australia)

I trained for a further 6 years with his organisation but in 1995 had to take a break when Don and I had our first child.

Seven years and two more kids later, Don attended a Jeff Speakman seminar in Brisbane in 2003. I still remember when he came home that night, his chest was like a checkerboard. Mr Speakman had used him as his training partner to demonstrate one of his techniques named “Shielding Hammer”. This was the beginning of our journey in American Kenpo and our Association with Mr Speakman.

We opened our Kenpo School in early 2004 at MacGregor in Brisbane and since then our School has steadily grown.

Under the direction of our Kenpo Instructors and now a good friend Mr David Giovenco (Head Australian Representative for Mr Speakman), Don and I tested for our 1st Degree Black Belts with Mr Speakman in Las Vegas in 2008 followed by our 2nd Degree in 2010.

Recently I competed in the Las Vegas World Cup and won the Adults Self Defence Grand Championships for the second year in a row and was divisional Winner in Forms.

I am so proud and honoured to be a Jeff Speakman Black Belt and to be part of his Kenpo Family which now extends to over 17 Countries around the World.

Mr Speakman leads the finest group of Martial Artists and more importantly the greatest people that I have ever had the pleasure of knowing, training with and learning from. 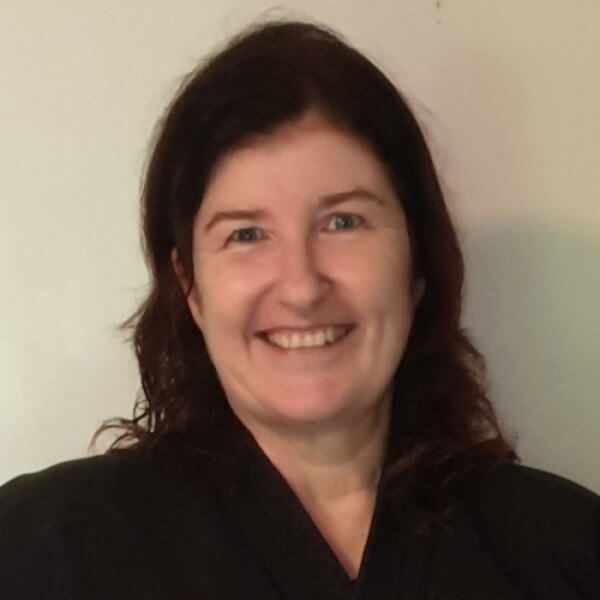