Rachel received her Junior Black Belt in 2008 after 7 years training in the
Jeff Speakman Kenpo 5.0 System. She continued making her way through
the Adult System and earned her 1st Degree Black Belt in 2019.

She is a great asset to our school and has competed in many International
competitions as a junior, winning Oceania Championships along the way.
She represented Australia in Disneyland in 2005 and won the Self Defence
for her age group.

In 2010 she was nominated in the Quest Newspaper Young Sportsperson
of the Year after winning the category for May 2010.

Rachel was also announced as the winner of the Australian Olympic
Movement’s Pierre De Coubertin award in 2012. 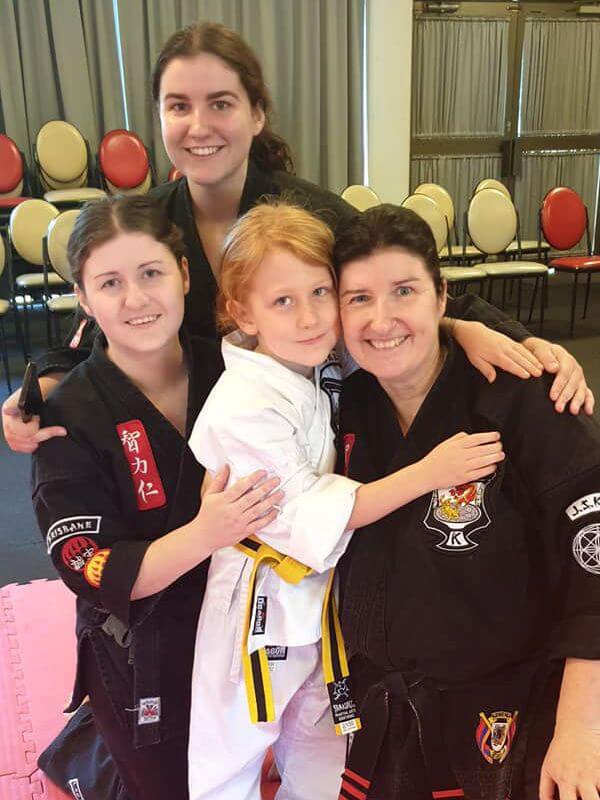 Rachel holds a Bachelor Degree in Exercise Sports Science from the
University of Queensland. She currently works as a Clinical Exercise
Physiologist at St Andrew’s Hospital and also at a private clinic in Brisbane.

She has experience helping cancer patients in their recovery and also more
recently helping at the Sporting Wheelies here in Brisbane. She helps all
kinds of patients with rehabilitation.

Rachel is an integral part of our Instructors Team helping teach the Little
Dragons, juniors and adults. 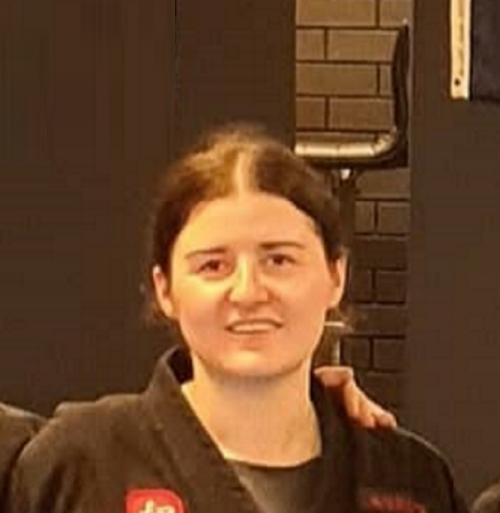