Daniel has been a member of our Oceania Championship Team since
2008. He was the Oceania Self Defence Champion after competing in
Auckland in 2017. He was also 2nd  in adult 5-0 fighting at that event fighting
a weight category up from his.

Daniel has traveled internationally on several occasions to represent our
Brisbane Kenpo 5.0 School. 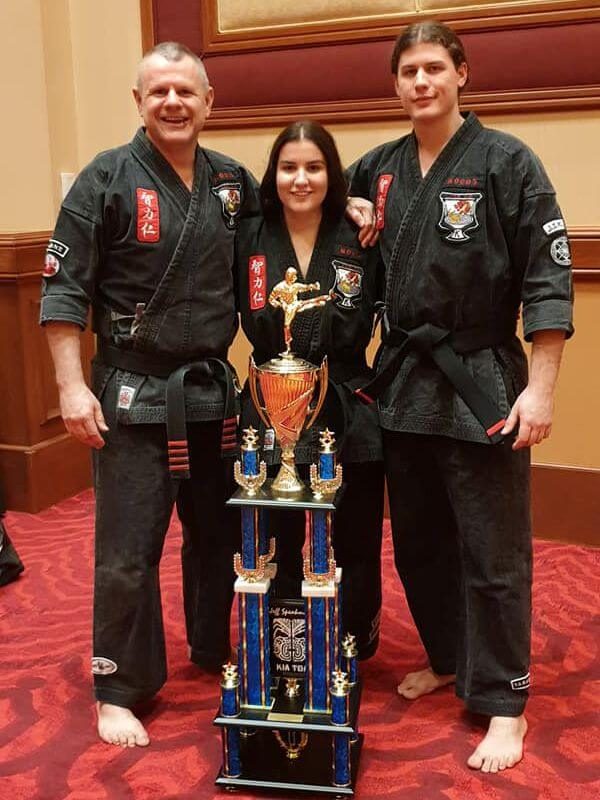 He is an avid Sportsman and received MacGregor State High School’s
“Spirit of Sport at MacGregor” Award in 2013.  In 2014 Daniel was also
elected School Captain and was the winner of the Australian Olympic
Movement’s Pierre De Coubertin award. This prestigious award is given to
students who excel in all sport and set a good example to others with their
great sportsmanship and spirit. He follows in his big sister Rachel’s
footsteps. Rachel Woods won the award in 2012.

Dan recently completed a Civil Engineering Degree at QUT in Brisbane and
works for Telstra Mobile networks. He helps as a Kenpo Instructor for our
adults’ classes and assists in coaching our International and Oceania
teams. 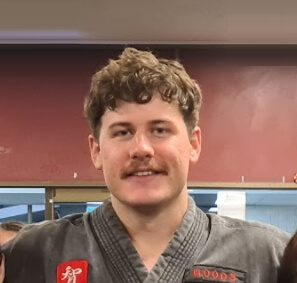